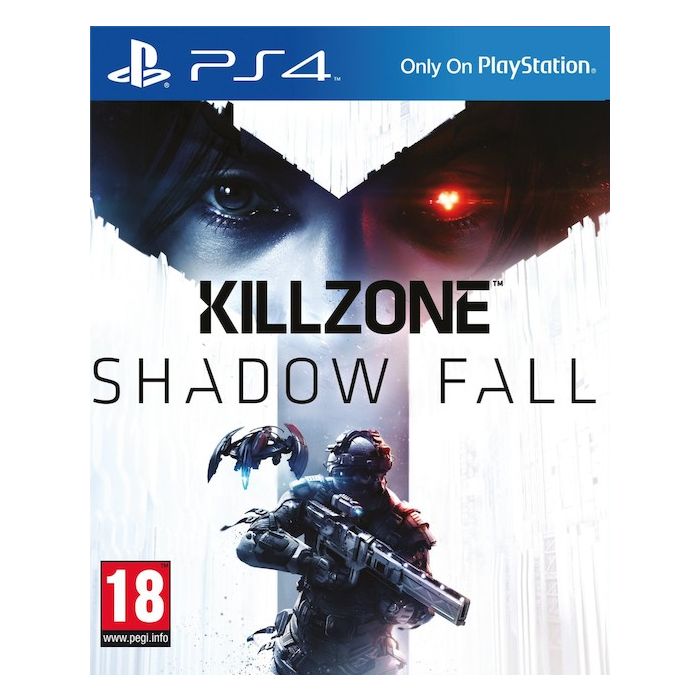 Preskoči na začetek galerije slik
Opis
Killzone: Shadow Fall is the latest installment in the Killzone® franchise developed exclusively for the PlayStation®4 system by Guerrilla Games. Thirty years after the events of Killzone®3, the world is a very different place. It is up to Lucas Kellan, a Vektan Shadow Marshal, to stop a series of escalating events that could cause the destruction of his homeworld.

As Shadow Marshal Lucas Kellan, you know first-hand that keeping the peace on both sides of the vast wall dividing your home world comes at a cost. But when a standoff between humans and their Helghast cousins spills out into open conflict and the lines between right and wrong begin to crumble, you'll have to decide the type of hero you really are.